Is it serendipity that we find ourselves where we are meant to be, even if it wasn't necessarily part of our life's original plans? It must have been so for Victoria Liberatori at the Auxiliary Dog, or Aux Dog, Theatre Nob Hill. She didn't really intend to settle in Albuquerque, but after being involved behind the scenes, and then being invited to come and direct "Recent Tragic Events," a 9/11 commemorative piece that showed in 2011, she found her involvement in the Albuquerque theatre arts scene continuing to unfold.

The Aux Dog, originally founded by Eli Browning over seven years ago, has been creating a new space for theatrical works in their Monte Vista location, just east of Girard, before Liberatori's entrance. But fifteen months after directing her first play here, Liberatori was given the title of producing artistic director and things seemed to kick into high gear, with their recent expansion, new classes, and new collaborations with other companies here in town.

Last year brought many accolades to the theatre and its players, including being voted one of the top five Albuquerque venues to see live theatre in Albuquerque, the Magazine's "Best of the City" issue. They produced the best theatrical production of 2013, "Venus in Furs," with the best theatrical couple of 2013, an honor Barry Gaines, reviewer for the Albuquerque Journal, bestowed to the show and its stars, Sheridan Johnson and Brennan Foster. The Aux Dog also landed on Local IQ's 2014 Smart List as 2nd place for Best Theatre, and 3rd place for Best Theatre Troupe in Albuquerque. 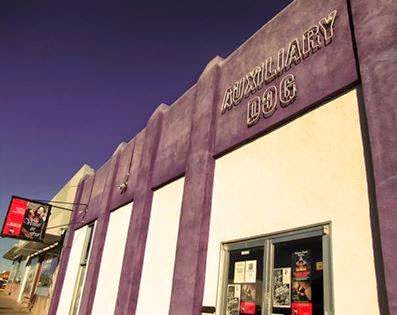 New growth is happening and the space is expanding to accommodate these future plans, converting what was once a clothing store into a creative space, thanks in part to Liberatori's vision and hard work, as well as the local efforts and donations from the community. Adding almost another 1/3 to the size of their overall property, their new black box space -- a.k.a. The X-Space -- allows additional room for rehearsals, classes, meetings, office space, as well as future performances. "I immediately took to it," Liberatori admits. "We have a lot of programming, and we rent space in our new facility.... Those rehearsals are already beginning. We just have a lot going on." Classes have already begun; Pre-Professional Intensive Acting Classes are currently taught by Aux Dog artistic associate Jessica Osbourne, and plans are in the works for Liberatori to teach an upcoming Text Analysis and Directing workshop as well. 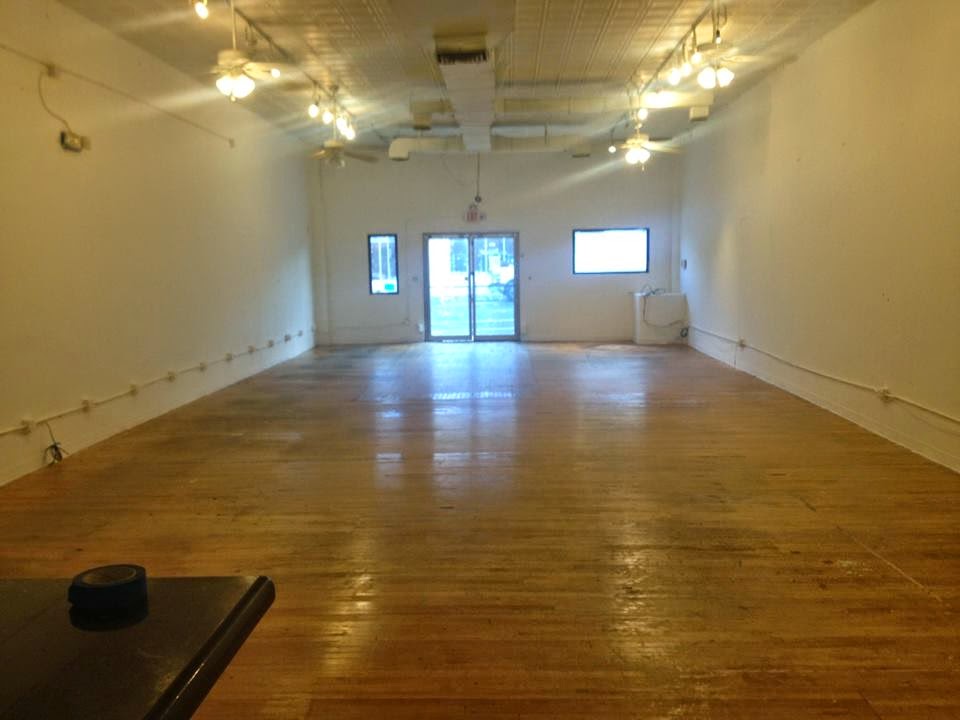 No doubt the space will be quite occupied, and in many ways. The Aux Dog Theatre Company hosts nine productions a year at their established 90-seat theatre space, and they're just one of the companies who are now calling the Aux Dog its theatrical home. You can also catch The Dolls, a regional drag theatrical company, performing at the Aux Dog about four times a year, as well as Rocky Horror New Mexico, who perform there monthly. The new X space also includes a floating wooden, or "sprung," dance floor -- if you dance, you just sighed in relief -- and Edye Allen's company Dance Expose is already making plans to put it to good use. The Dolls will be opening their next show on the main stage, "The Gospel According to Joan" on May 9 and playing through June 1, and later this year the Aux Dog will be collaborating with the Mother Road Theatre Company to bring roller derby action to their venue in "The Jammer."

Liberatori's background made her an ideal candidate for the position she now holds, having spent 25 years as the Artistic Director at Princeton Repertory Company, an Equity company located in Princeton, NJ, in addition to other professional theatre endeavors in her past. With connections to New York, the theatre capital, Liberatori has a knack for finding new (and established) theatrical works that Albuquerque audiences are ready and eager to consume. You can check out all of their upcoming shows on their website www.auxdog.com, call (505) 254-7716 to leave a message for Liberatori, or email the company at info@auxdog.com and get ready to visit their new space for something dramatically new, and completely different.
Posted by Alissa Hall at 3:37 PM