The Mousetrap at Albuquerque Little Theatre

Classic Agatha Christie is what's caught for audiences to enjoy in "The Mousetrap," currently playing at the Albuquerque Little Theatre. Still running since its October 1952 premiere in London's West End, this show holds the record for the longest initial run in theatre history, to the delight of audiences everywhere, since you don't have to visit London to see it for yourself. (Incidentally, it's never been published either, as Christie stipulated it could never be published nor produced in film until the theatre's run concluded... and it still hasn't). 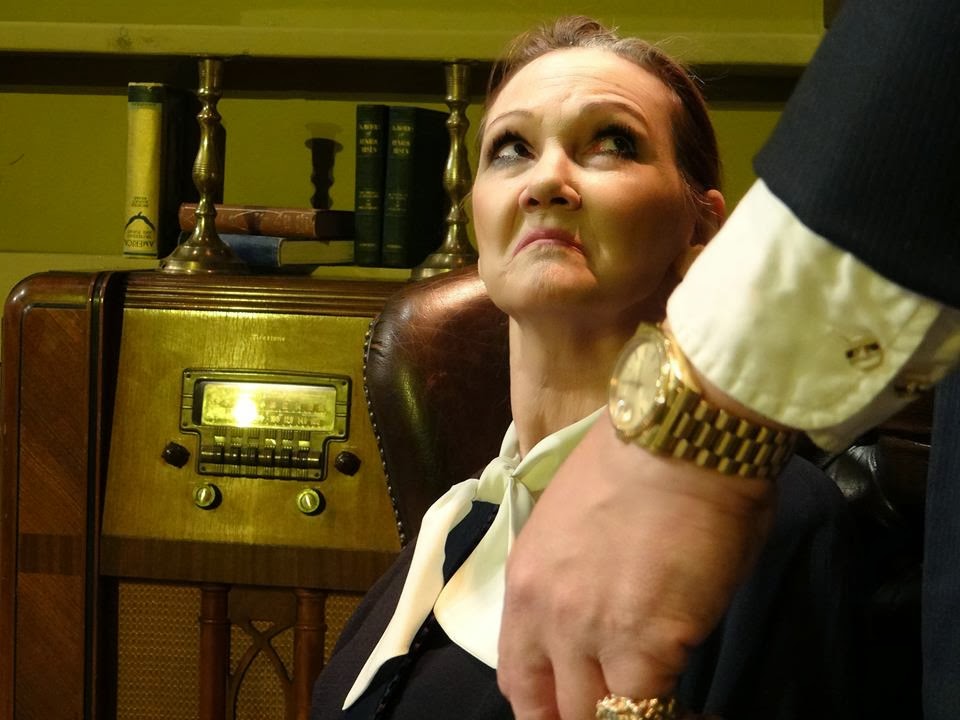 Mollie Ralston and her husband Giles are the new owners of Monkswell Manor house and are eager to begin their business adventure when their opening is riddled with mishaps. An unexpected snowstorm ensures that the scene has been set, and we watch as a classic murder mystery unfolds, including the twists and turns Christie is known for. Molly greets her new guests, played by a well cast ensemble, each of whom knows how to skillfully conjure their character (and their character's secrets) for the audience to enjoy.

Click HERE to listen to Kristine, Matthew and Brian talk about their roles


With many memorable moments, Matthew Van Wettering creates the cackling Christopher Wren, a huge character in his own right who cavorts and swishes through the manor house with a child-like, simpering glee. Dour and stern is Carolyn Hogan as the disapproving Mrs. Boyle. Major Metcalf (Stephen Zamora) carries authority, while Miss Casewell is the worldwise and well-traveled woman, played by Sarah Daum. One unexpected guest arrives last, the mysterious Mr. Paravicini (Miguel Martinez) whose car, he claims, has "overturned in the snow." 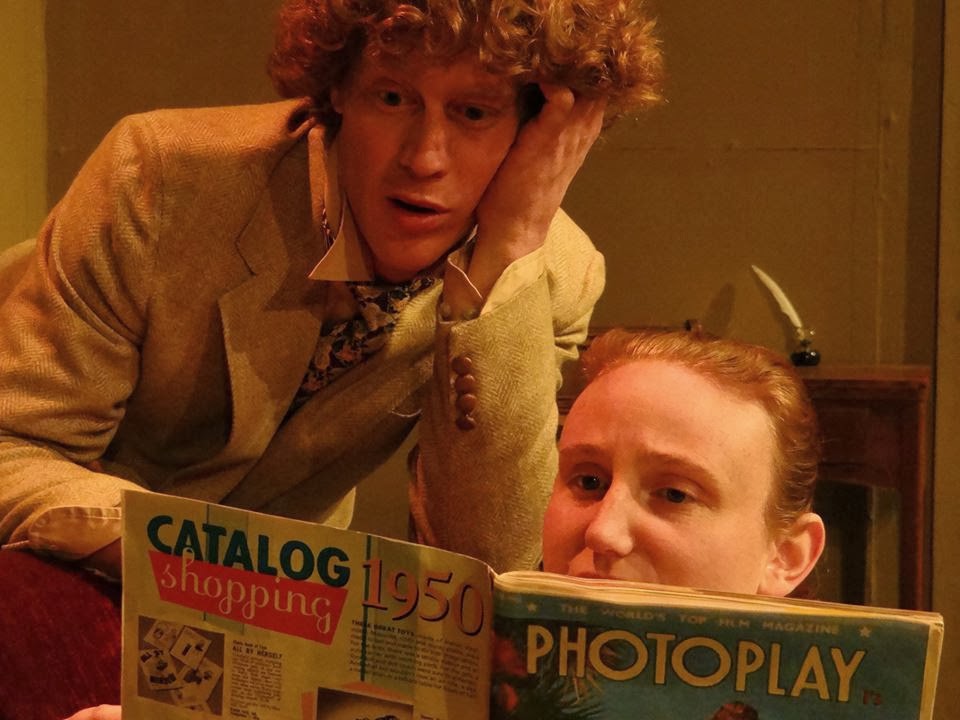 The last on the scene is Brian Haney as Detective Sergeant Trotter, who becomes the classic Christie detective, explaining to us the nuances in these characters' stories and unraveling the hidden back stories that each player seeks to conceal during their stay at the manor house. "You never know what anyone is really like," remarks Christopher Wren early on, and the meat of the story is trying to puzzle out exactly that. But when met with stubborn silence upon questioning, it's the cop who concludes, "If one of you gets murdered, you'll only have yourselves to blame!"

Directed by Vic Browder, this cast keeps the show tight and keeps its pace, with a story that's brilliantly told by one of our best mystery writers in modern time. The 1950's inspired set is exactly what you would hope to see, and cleverly camouflages the current lack of stage curtains, as ALT (much like Monkswell Manor) is in the midst of her own personal makeover. With over 25,000 shows playing in London alone, audiences everywhere continue to enjoy this play and as Agatha herself was known to despise reviewers who spoiled her stories' endings, you can be sure that myself and fellow audience members are keeping secret the ending of this enchanting classic. But it's so worth the surprise!

Houses were running very full, so advance tickets are recommended. Visit their website at www.albuquerquelittletheatre.org and remember to stay sharp, even while seated... there's a killer on the loose!
Posted by Alissa Hall at 2:13 PM