The Other Place by Fusion Theatre Company at the Cell

One reason we go to the theatre, I believe, is to find ourselves. We cast projections of our Self on to what we see onstage, and from that, build compassionate, emotional responses, and so we laugh or cry as the story unfolds. This notion of self, as well as what is found and lost in a lifetime, is integral to "The Other Place," presented by Fusion Theatre Company at the Cell Theatre in Albuquerque, as well as the Lensic in Santa Fe. Brilliantly written by Sharr White, this show just finished its last season on Broadway and is enjoying its Southwest regional premiere to many sold out houses in Albuquerque. 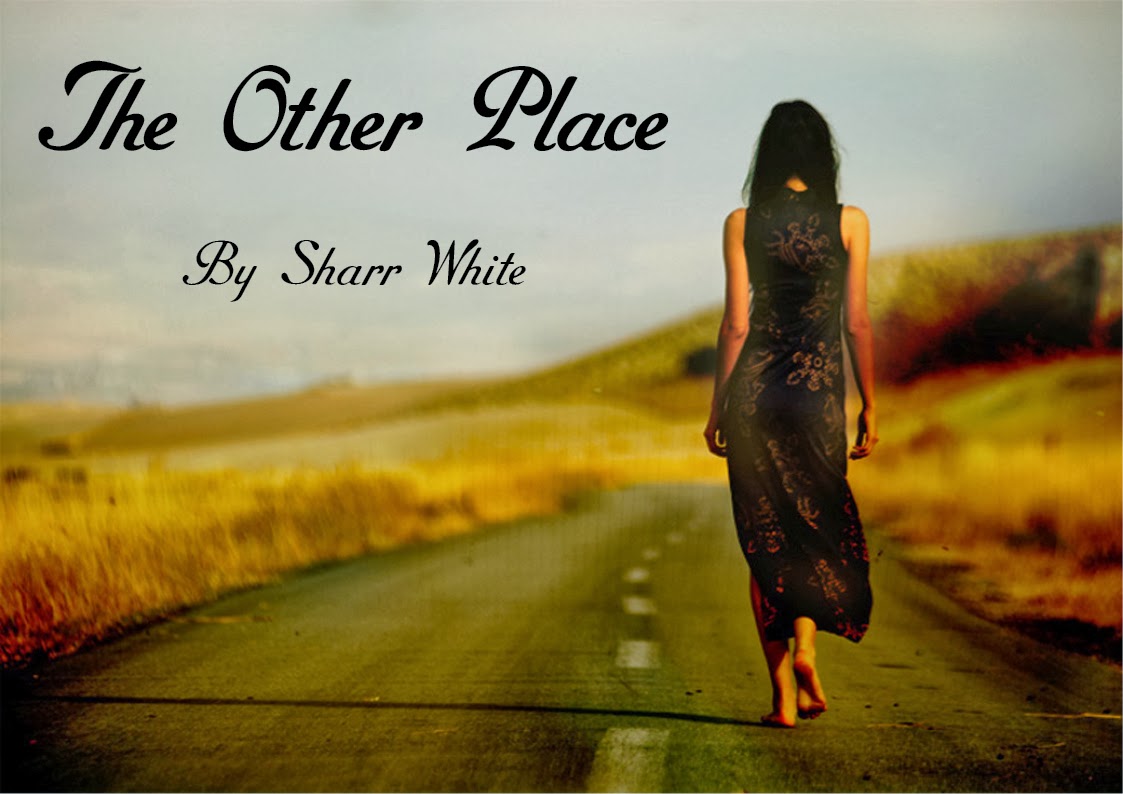 The story of Juliana Smithton unfolds in vignettes that give us glimpses into her patchwork identity. Like each of us, she is many things, a professional and company representative of the drug "Identomil," prescribed for dementia, i.e. loss of self. Yet she is also a mother, a (perhaps soon to be ex?) wife, and many other identities that allow the audience to glimpse her truth, yet question the veracity of what we're seeing as Juliana's tale spins out. Played superbly by Jacqueline Reid, this character's complexities are teased out, moment to moment, as Reid shifts clearly and seamlessly into and out of many realities for the entirety of the show, which is presented without intermission, allowing it to build to a momentous finish. Her sustained focus and approach allows Juliana to become more than one identity, something that refuses to be pinned down.

Around Juliana we see Ian, her husband, strongly played by Scott Harrison. Like a counterbalance to the emotional swings that are Juliana, Ian struggles to maintain an even keel with his clearly brilliant, yet troubled wife. Celia Schaefer is described as "The Woman" in the program, and we see her brilliantly interacting with Reid intimately on so many different levels as she embodies the various female characters that tell Juliana's tale, some reoccurring, such as Dr. Teller, Juliana's psychiatrist. "Have you always been this elusive?" the doctor asks, as Juliana resists any singular description of herself, or even one singular reality. Also playing many characters is Peter Diseth, called "The Man," and embodying the other masculine projections of Juliana's multiple visions of reality.

Under director Shepard Sobel's care, Sharr's writing shines in a cast as tight and talented as this, and in a house as intimate as the Albuquerque production offers. Never losing focus, Reid gives deeply to each actor in their scenes together, and yet carries her long solo moments with breathtaking storytelling. Woven into and out of real time is the dementia drug Identomil's presentational pitch, where Juliana's eloquent soliloquies become taken over with "the girl in the yellow, string bikini," whom she ridicules, then examines, then empathizes with, as the entire tale of Juliana's reality unfolds. When the stunning truth of the girl is revealed in the last moment of the play, I was overcome with tears to see the story I had just witnessed. Which is not to characterize the story as being a downer, it's certainly not... but it carries an emotional gravitas to its finish that moved me deeply.

The opening weekend was sold out every night, Thursday to Sunday, so be sure to book your tickets to see this one ahead of time on their website at www.fusionabq.org or call their office at 505.766.9412. Albuquerque audiences have until February 23 to see the show at the Cell Theatre, and one additional opportunity that is new to Fusion. On Saturday, March 1st at 8 pm, the show will play at The Wool Warehouse, The Cell's neighbor to the south.  This is their inaugural visit, and because of the larger venue, a "Pay What You Wish" performance is being offered. And, Santa Fe crowds can see this gem too when they pull into the Lensic on March 7 & 8.
Posted by Alissa Hall at 5:43 PM