TLC & Popejoy Presents "Life on the Road" with Jonathan Ragsdale

Hosted by the Theatre Lovers Community and Popejoy Presents, local talent Jonathan Ragsdale gave a talk at Musical Theatre Southwest's Center for the Arts on January 30th, while taking a break in his touring schedule for the Broadway show "Memphis." The show will be pulling into Albuquerque this June 5-8 at Popejoy Hall, coincidentally the last stop on the tour that Ragsdale is currently performing in. 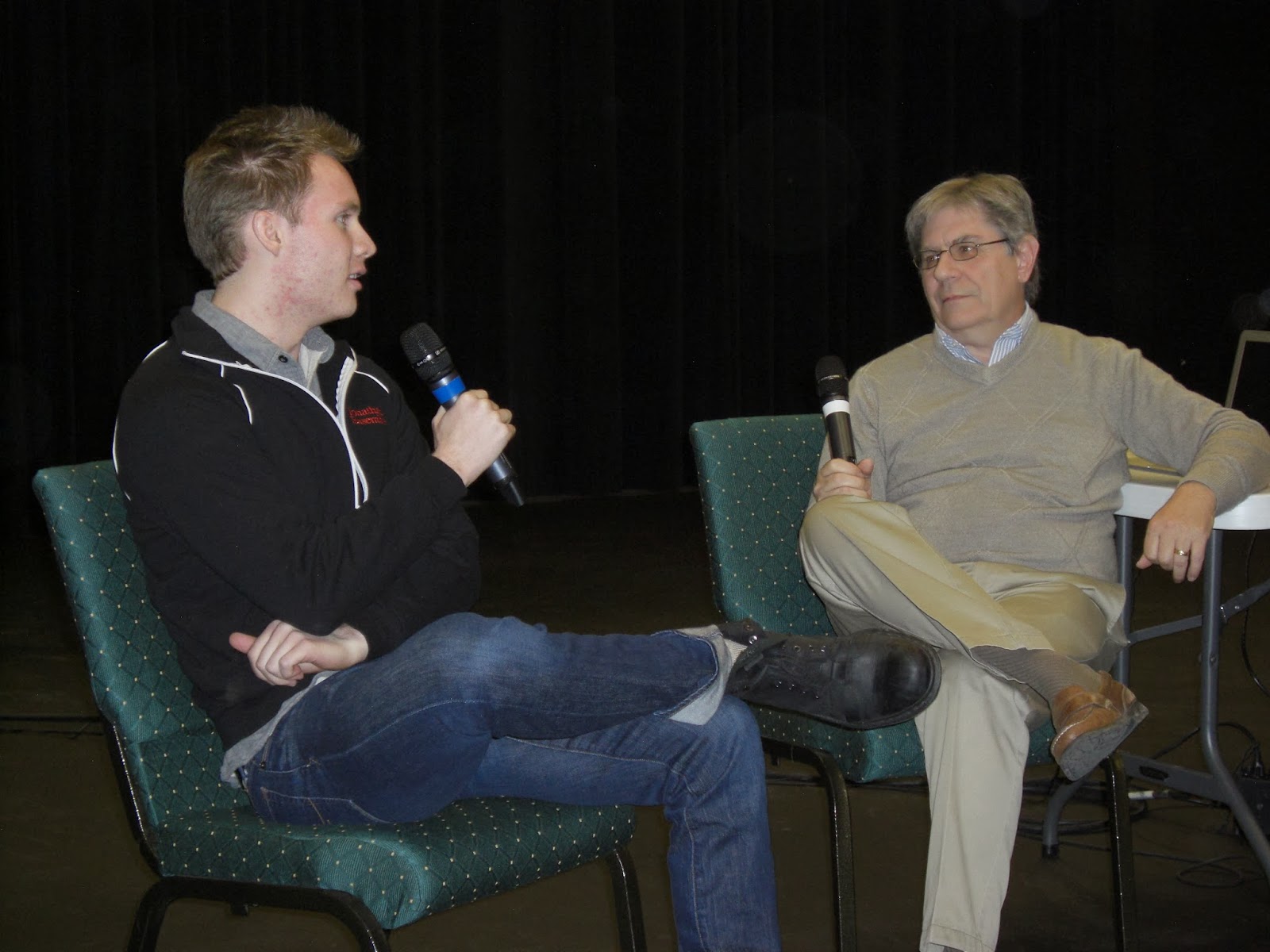 Facilitated by Terry Davis, Ragsdale spoke about getting the call from casting, a typical day on tour, the challenges of life on the road -- turns out finding places to eat that are close to the hotel and still open at odd hours is one of the biggest -- and what he loves most about his job. Ragsdale fielded questions from the audience for nearly an hour as well, answering everything from salary and contract questions, to how long did he have to wait to find out he got the job (after 5 callbacks auditions there was a 3 week wait until the call came), and what it's like to perform in a show of this caliber? He smiles broadly when recalling being onstage for the show's final number. "I live my entire day just to get to that energy in the finale," Ragsdale confided, grinning. 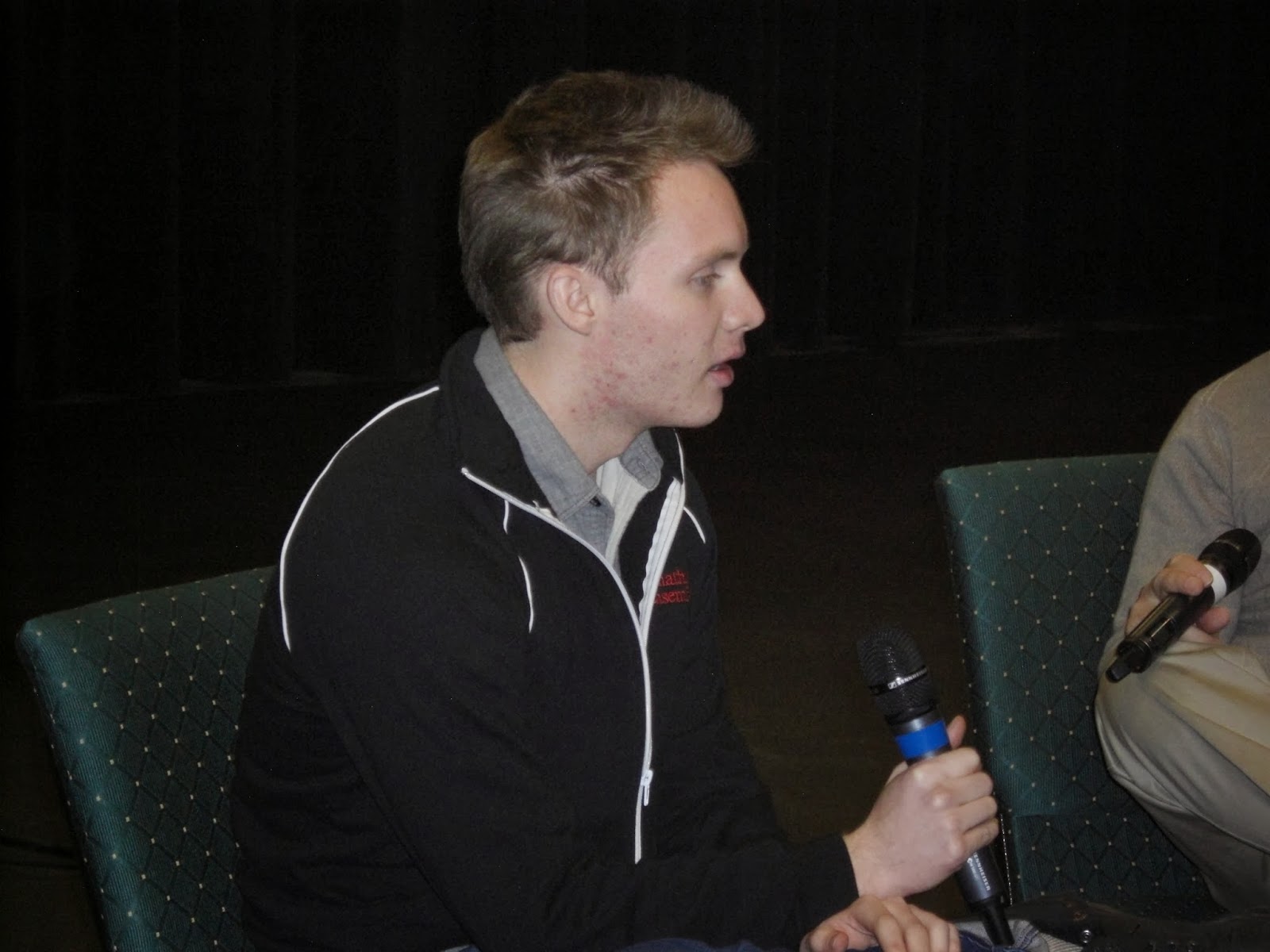 Ragsdale provided behind the scenes glimpses, including home made videos of the casts' "Stronger Challenge," something of a tradition backstage on this show. The actors take on a variety of tasks to try to complete in the short time they are off stage, but their body microphones are on, so they must remain silent during their tasks, which can vary from how many cupcakes can be consumed without water to how many high fives they can run around and get from the tech crew before being back in place on time (see below).

The dream job takes a toll as well. "It's good but it's exhausting." Ragsdale says, "You're always working." Often performing 10 shows in one week, life on the road can be physically and mentally exhausting as well as exhilarating. When Ragsdale left Albuquerque for New York City last February, #ArtInNM covered his cabaret as well.