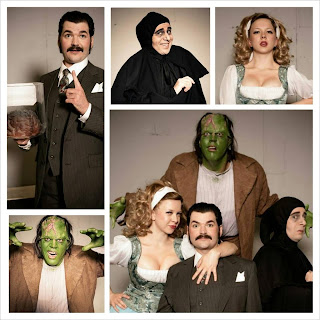 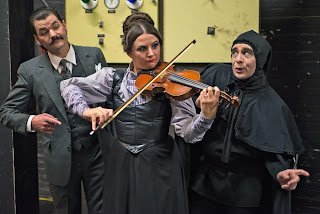 With choreography by Desiree Lang, and the increasingly rare treat of live music to be enjoyed, the glitches in the lighting on opening night were only a minor distraction to the show onstage. Certain to sell out during the Halloween holiday, you can buy tickets ahead at www.albuquerquelittletheatre.org or at 505-242-4750.
Posted by Alissa Hall at 10:29 AM